A successful transition for Inga 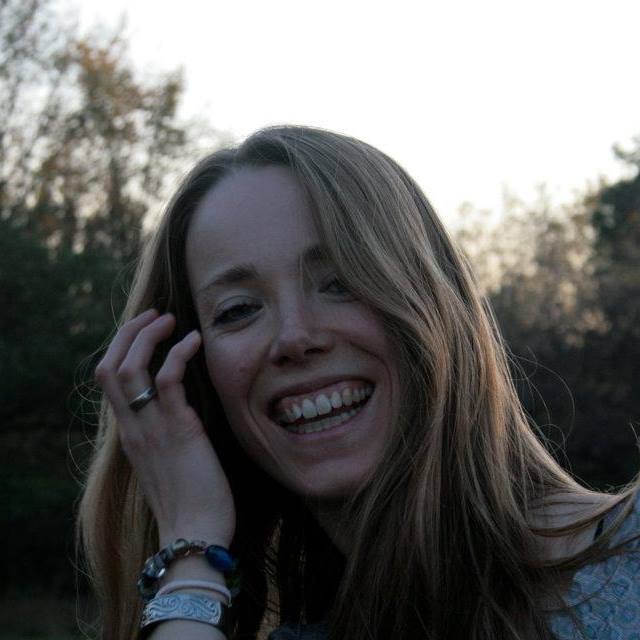 After seven years of living in Canada, Inga Bohnekamp is sounding more and more like a Canadian. “The winters are so long and the summers here are so humid!”

Inga started her Canadian adventure when she studied psychology as an exchange student in 2003–2004 at the Université de Montréal. She also visited Western Canada with her family and eventually settled in Ottawa after her husband had an opportunity to start a business here.

Like a lot of immigrants, Inga discovered her university education and degree didn’t automatically allow her to join the workforce in her preferred field. In 2006, she graduated from the Freie University in Berlin with a degree as a psychologist and completed post-graduate work in cognitive behavioural therapy for children and young people.

But to practise as a psychologist in Canada involved more testing and licensing — with no guarantee.

“I’m an optimistic person and was perhaps a bit naïve. When I came to Canada, I thought, I’ll just get my life and career going here. But I started to realize it wasn’t going to be easy,” says Inga.

She eventually heard about Career Transitions, a program run by the Catholic Centre for Immigrants and World Skills. This program provides focused training for unemployed or under-employed health care professionals and connects employers and community partners with a talent pool of unique individuals with a variety of skills in health care.

Inga says Career Transitions helped her focus on how she could put her skills to good use. She says the program was very motivational and also “a wake-up call.”

“The person who was running the program was a very good communicator. He was very realistic about my options. As a German, I appreciated his bluntness.

“He (the program leader) suggested a licence might not be the way to go. He suggested I look for alternative ways to use my skills. I always had a soft spot for mind-body issues, so I started to look at what I could do there.”

Today, she runs a program she created called Maple Minds at the Children’s Hospital of Eastern Ontario (CHEO), which uses mindfulness, yoga and relaxation to help manage chronic disease. The program also provides patients with plenty of tools to help deal with stress, pain and procedures such as needles.

“The program proved so popular and most importantly very helpful that parents with kids who are patients at other departments of CHEO initiated that I run the program for their departments as well. And now that we have published a program manual (handbook) and after I have spoken about the  program at conferences in Europe a couple of times, I am even starting to train other health care professionals in the Maple Minds approach,” says Inga.

Since 2011, Inga has also written several books on health, mindfulness and yoga for children.

“I wrote the children’s books to help them deal with chronic pain.”

While in the Career Transitions Program, she had the opportunity to meet people who were in similar circumstances as her.

“I really appreciated meeting other health professionals who were facing similar challenges. And it really helped me to have the Catholic Centre for Immigrants guide me and give me a realistic outlook on what I could be doing.”

Inga also got to know her new community a lot better and made new friends along the way. “It’s true what they say. Canadians are very friendly. If you have a question, all you have to do is ask.”

In her free time, Inga likes to dance and do yoga and spend time with her daughter. She also took up snow-shoeing when she was a student in Montreal. She loves the natural beauty of Canada as well as the nearby rivers in Ottawa.

However, she does find our weather can be extreme at times. Like a lot of Canadians, she loves a white Christmas, but by the end of January, she’s sick of winter.

Inga is just one of many success stories in our Career Transitions Program.